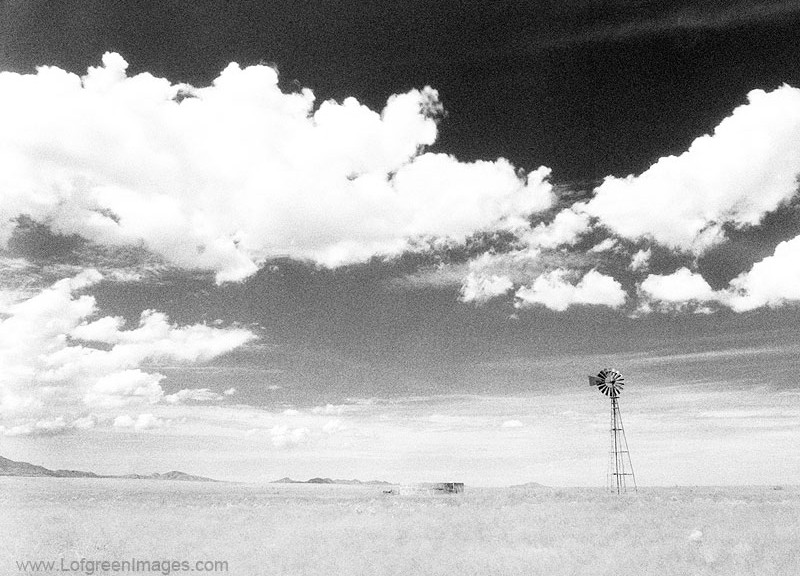 I have been shooting black and white film for a long time. I am most familiar with regular with films like Tri-X, T-Max, Ilford Delta films and many others like that. In all of my film shooting years I have never shot infrared film. Kodak HIE is long gone and I am kicking myself for not taking the chance to shoot with it. We still have a handful of great infrared films to use and I intend on trying them all. My first experiment with infrared film is with the Ilford SFX 200.

Ilford’s SFX film is not a true infrared film, it is much more sensitive to infrared wavelengths but it’s not truly infrared. It is supposed to be shot at 200 iso but that is if you want to have a pretty normal looking black and white image. It has some more contrast than most film at 200 ISO but nothing like an infrared image. But, Ilford calls this film Special Effects, SFX for short. So, with the extended infrared sensitivity you can achieve infrared like effects with this film!

The key to getting an infrared look are two things. The first is to over expose the film. When I say over expose I mean OVER EXPOSE! Like, start shooting this stuff at 6 iso or slower. When SFX is over exposed it turns the the blue sky darker black and all of the green foliage starts to go white because of the extended infrared sensitivity. The image above was shot at mid day, at f16 for 8 seconds.

The second key to getting an infrared look with SFX is to use an infrared filter. It is like a red filter except it filters all light except the infrared wavelength to the film. I used a R72 filter on my Mamiya 645 with a wide angle lens. When you have this filter on the lens you can’t see anything in the view finder because it is so dark. I had to compose without the filter, then attach it to the lens before I made the exposure.

I will defiantly shoot this film again. The great thing about using this film is that it loves mid day sun. So, if you don’t have a good window of time to shoot in the early morning or late afternoon it’s a great film to use in the middle of the day when the sun is really shining. I will give it another try somewhere with very green vegetation so I can get the most out of the contrast when the greens go white.