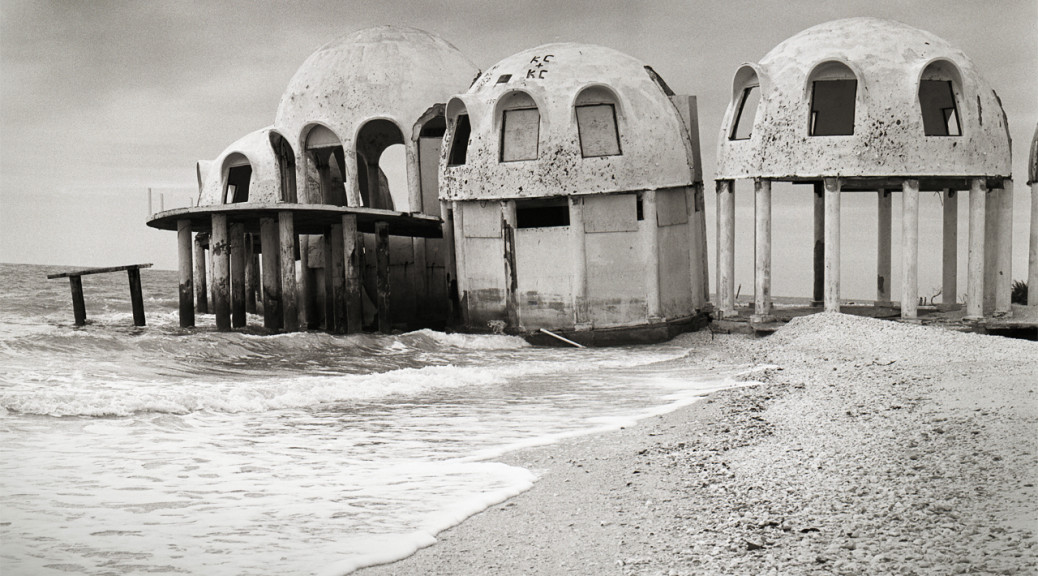 In my professional life I am a technical consultant for a cloud computing company.  I spend most of my day in front of a computer screen and on the phone with customers talking about their enterprise wide computer woes. Whenever I get a chance to follow my passion for photography I take it.

One of the benefits of my day job is I have the opportunity to be sent on business trips to some pretty cool places. For one of these trips I traveled to the Fort Meyers Beach area in Florida for a software conference. I was excited to have the chance to capture some images in a coastal setting during my free time. Being landlocked in my home base of the Rocky Mountains I don’t have a lot of opportunity to photograph on the coast. With my destination scouted via Google Earth I packed up my trusty Mamiya 645 kit and headed to the beach. Ready to capture some sand and surf images.

There were several group entertainment options for this conference. Golf, fishing, karaoke, etc. One of the activities was a short boat ride to Romeo Island for some beach combing. Now I’m not a shell collector but the idea of a boat ride to an island sounded like fun. I thought, “I could take my camera gear and get some nice beach and surf photos while everyone else has their nose in the sand looking for shells”. That was the plan… I couldn’t have expected the surprise that awaited me when I got there.

On the boat ride everyone was dressed for the occasion. Shorts, flip flops and sun glasses. Then there was me, with my photo back pack, tripod strapped to the side looking like I was prepared for a 3 hour cruise. After a short ride we arrived at what the captain called “Romeo Island” and beach landed the boat on the east side of the island. Everyone scattered to stake out their prized beach combing claim, except for me.

I needed to separate myself from everyone else so I wouldn’t bother anyone while I was photographing. I took off across the small sandy island to the west side. Weaving through the palm trees I came out on the other side on the beach. I looked left and then right… and there it was! Some sort of dilapidated building, left behind for the ocean to reclaim. I could hear some of the other people from the cruise making it around the bend on the beach. I hurried to set up my camera.

I figured I had about 10 minutes before the beach combers were going to be at my location and all over my newly found subject. I was happy to be able to get a few frames composed and exposed before the rest of the group made it over to the ruins. Cell phone snaps were made and then they all started back along the beach to the boat with their heads down, looking for the next treasure to be found. I thought “Great, I can get a few more shots and head back through the middle and meet them at the boat.”

With my final shots taken I packed up and huffed back to the boat while the rest of the group was loading up. Being the last one back on board, everyone asked how my pictures turned out. I told them all that I shoot with film and wouldn’t know until I processed them when I got home. That started some great photography conversations for the ride back.

As we headed out, the captain pulled out some old photos of the ruins in its heyday. The photos he shared showed the unique house set back, hidden among the palm trees. Apparently, an oil developer had built the house some time in the early 80’s. When it was built the house was actually part of the mainland, not on an island. Over the years and several hurricanes later, that part of the mainland washed away and became a little sandy island. When I was there the house sat halfway in the water, but today this house sits almost completely underwater and the island is totally gone.

I was so happy that I decided to take the boat to “Romeo Island”. These are some of the most unique coastal images I have ever captured. Photography has taught me to expect nothing but be ready for anything.